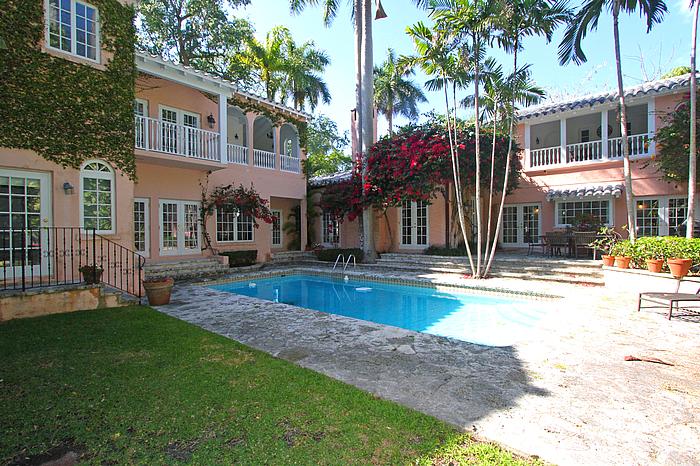 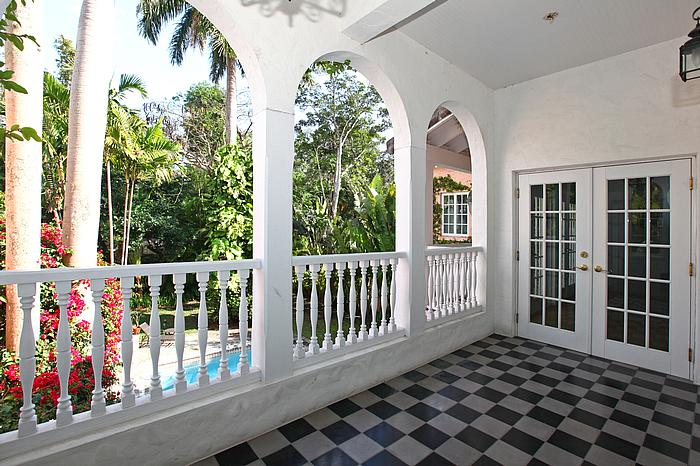 If you own an Old Spanish home you understand the pride we “historically inclined” homeowners feel. The Old Spanish homes tend to be one of the most beautiful styles of architecture in this magical city and take us back to an era gone by. That is right, I said we, as I have lived in an Old Spanish home for the past 10 years. It was actually my father’s best friend’s house when they were growing up and is where my parents were married-a little trivia that I love!

These Old Spanish homes have had a resurgence of interest as of late and so I thought I would give some attention to them and their beauty.  When George Merrick planned and developed the City of Coral Gables, he embraced this “Mediterranean revival” style of architecture. The first lots were sold in Coral Gables in 1921, so examples of this architecture were already being developed in Miami with Vizcaya as the greatest example.

George Merrick offered free coral rock for building materials, thus many homes contained coral rock exterior walls and details. They also embraced such features as arches, high ceilings, ornate fireplaces, courtyards and open porches. Many of these porches have cracked tile flooring. While I cannot confirm this, I have heard that there are so many cracked tile porches, because when the Biltmore was being built a shipment of tiles from Italy came in all broken. They had to do something with them and made use of them in homes throughout the city. 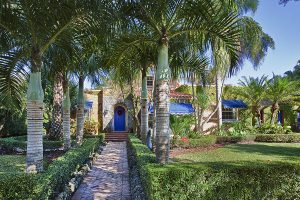 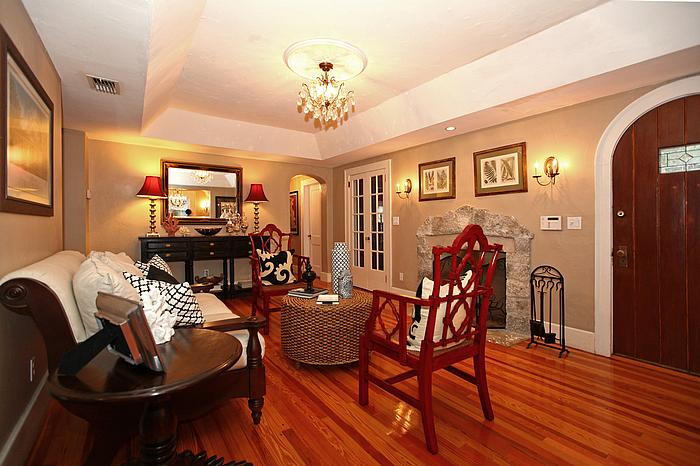 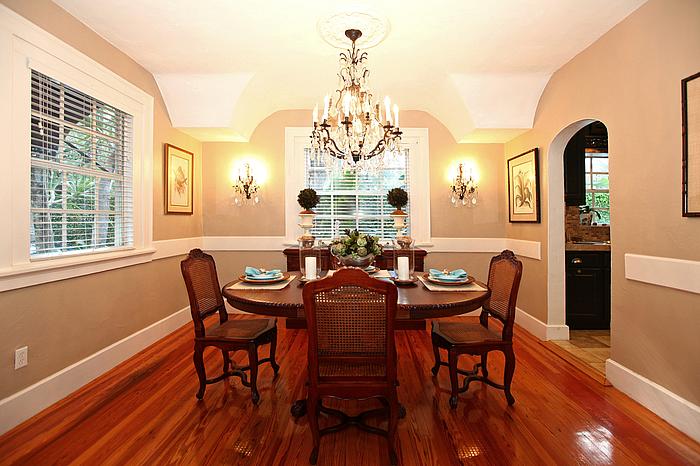 The Old Spanish style homes tend to sell at a slightly higher price than your typical ranch, because people truly appreciate the quality and style they offer.  We currently have two Old Spanish homes that exemplify the style beautifully.  1137 Alhambra Circle has a wonderful arched front door with coral rock detail  around it and the coral rock is also around it’s glorious fireplace.  1245 Andalusia is another special home we currently have on the market and it also has inlays of coral rock throughout the exterior and wonderful arched ceilings in the living and dining rooms. 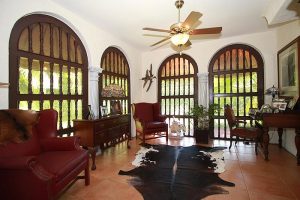 A new listing we are about to put in the MLS is in Coconut Grove and was built by Walter deGarmo, a most important architect of the time.  This home at 3901 Braganza Avenue features the high ceilings, the grand fireplace, outdoor breezeways and a wonderful courtyard entry exemplary of the time. 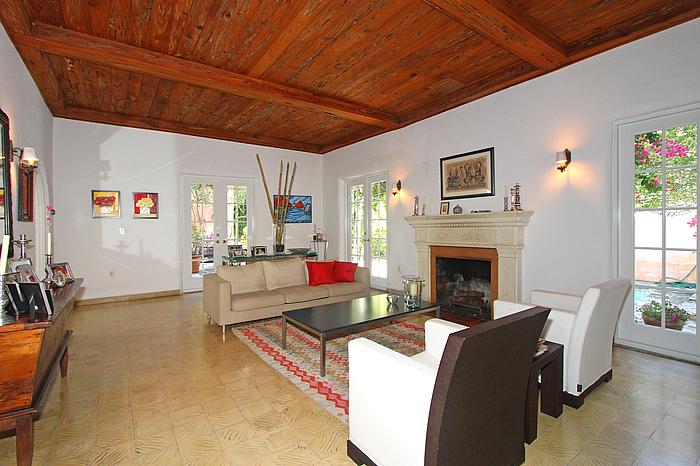 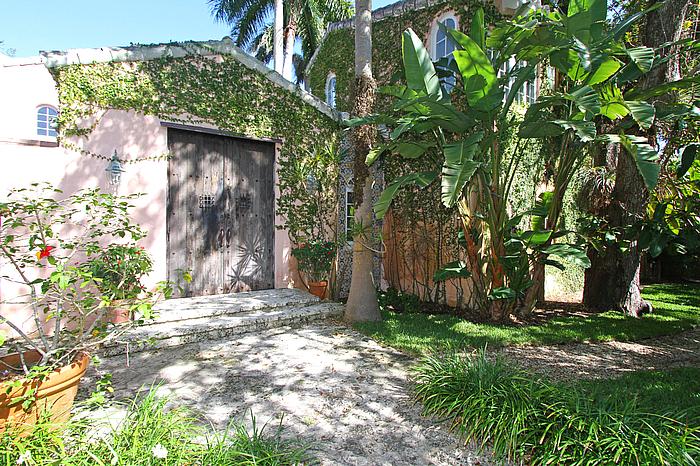 Enjoy the history of our city and have a love affair with an Old Spanish-I highly recommend it! 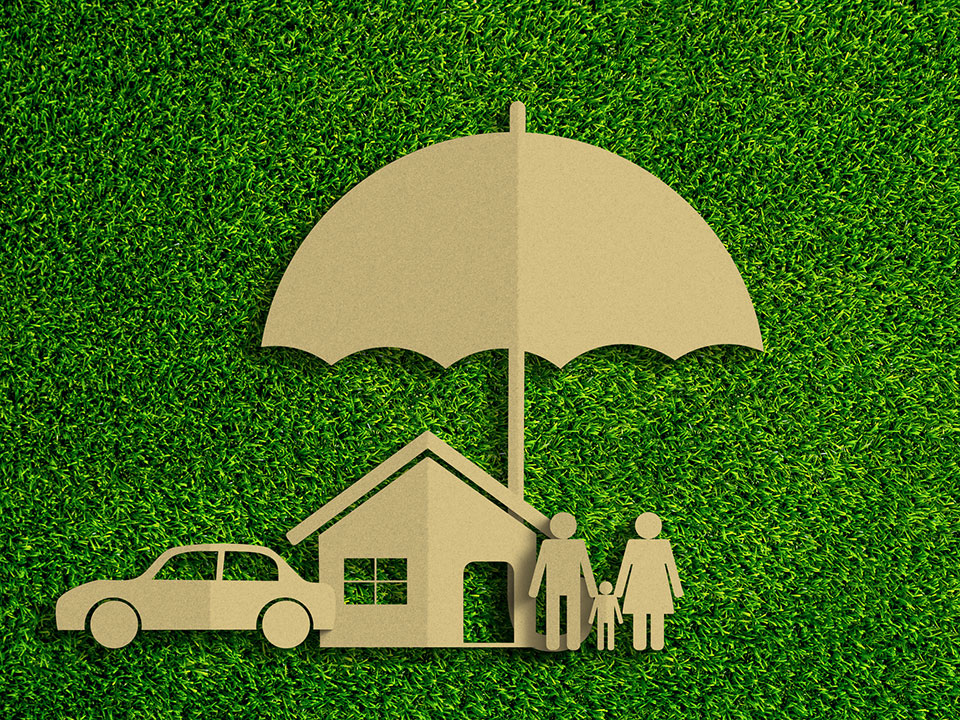 Citizens to Continue Coverage Through 2020 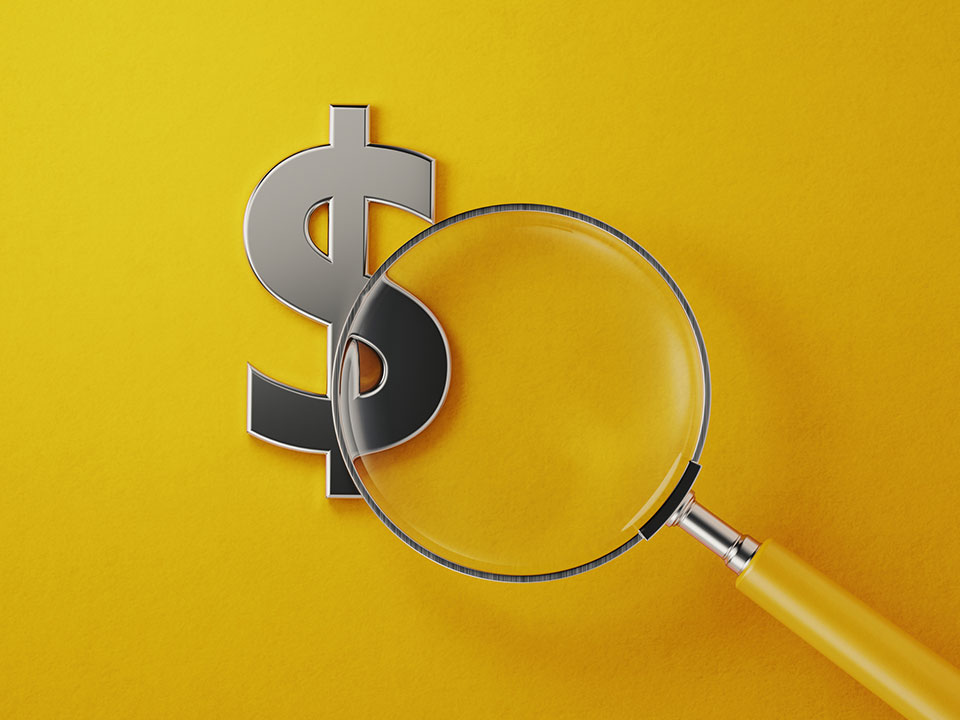 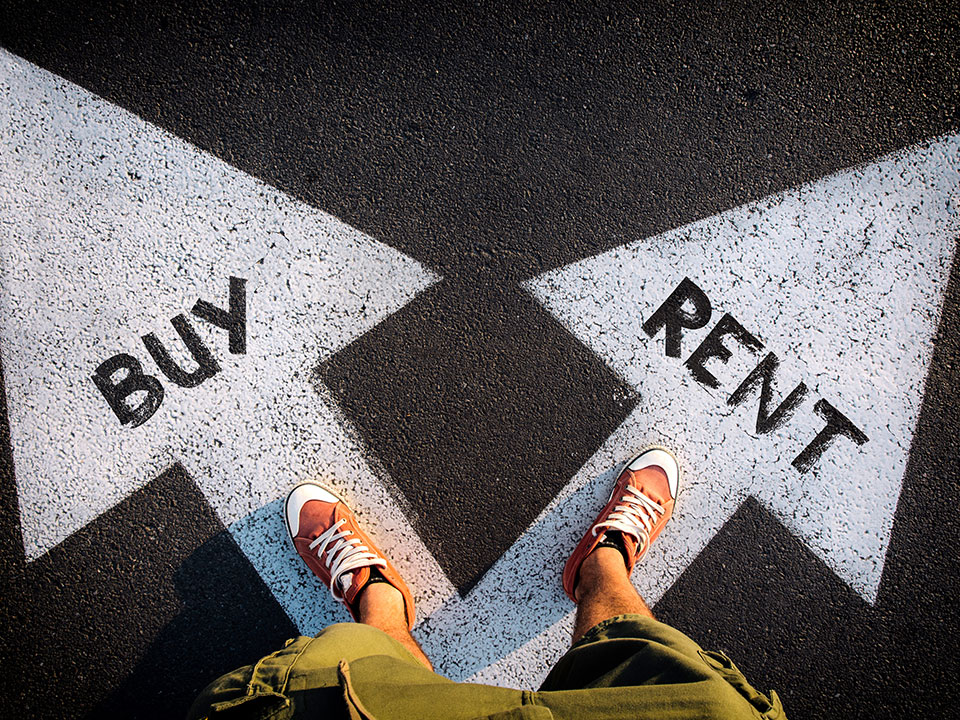