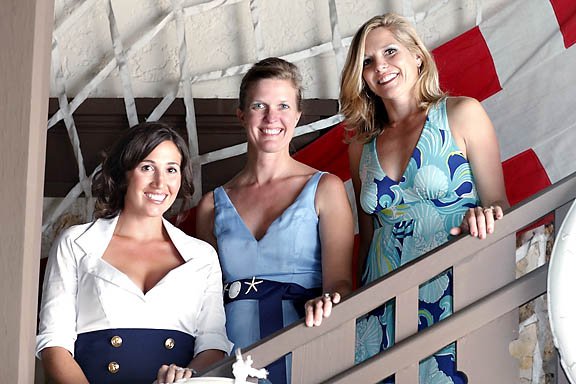 This past Saturday night, I chaired the 57th Annual Beaux Arts ball with my good friend Martha Clarke.  We had a hugely successful event and transformed Biscayne Bay Yacht Club into a magical underwater seascape!  A press release was just put out about the fantastic evening, and I thought it was worth sharing!

From Sirens & Sailors to Surfin’ USA, more than 250 people gathered at Biscayne Bay Yacht Club on October 23 to raise funds for the arts at the 57th Annual Beaux Arts Ball, themed Oceans Away.

Guests were cast out to sea from the moment they entered into this underwater wonderland. With soft blue and green lighting, a mermaid greeted guests at the entrance. The open-air lawn was decorated with blues, greens and metallic silvers, and custom-made wind socks resembling large jellyfish.

An elaborate skit contest featured a tie for first place between Wipeout, who made a grand entrance in an open Jeep and surprised guests with a chorus line and a finale with Ball Chair Ashley Cusack hoisted high above the crowd on a surfboard, and Candyman, a perfectly choreographed song and dance routine by a group of World War II era ladies and gents dressed in sailor attire.

Floating around the event were members and guests adorned in creative costumes, including channel markers, lobster traps, mermaids, pirates, sailors, surfers, and even the “B.P. Spew Crew” clean-up team, complete with an oil spill, who took home the prize for Best Costumes.

Funds raised from the event, including two Mediterranean cruises sold at $10,500 each by Sea Dream Yacht Club, as well as an expansive silent auction, benefit the Lowe Art Museum at the University of Miami. Among other projects connected to the Museum, Beaux Arts helps introduce underprivileged children throughout South Florida to the world of art through its own Hands On! outreach program. Within the program, Beaux Arts invites children from Title I elementary schools to visit the Lowe and use the Museum’s resources to create and learn about art. 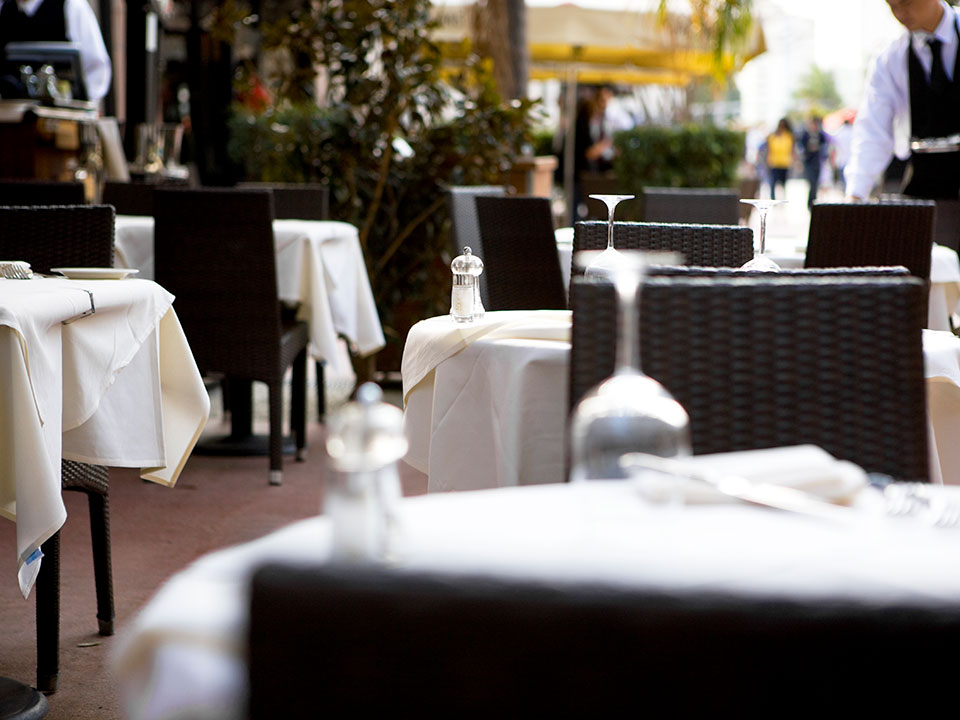 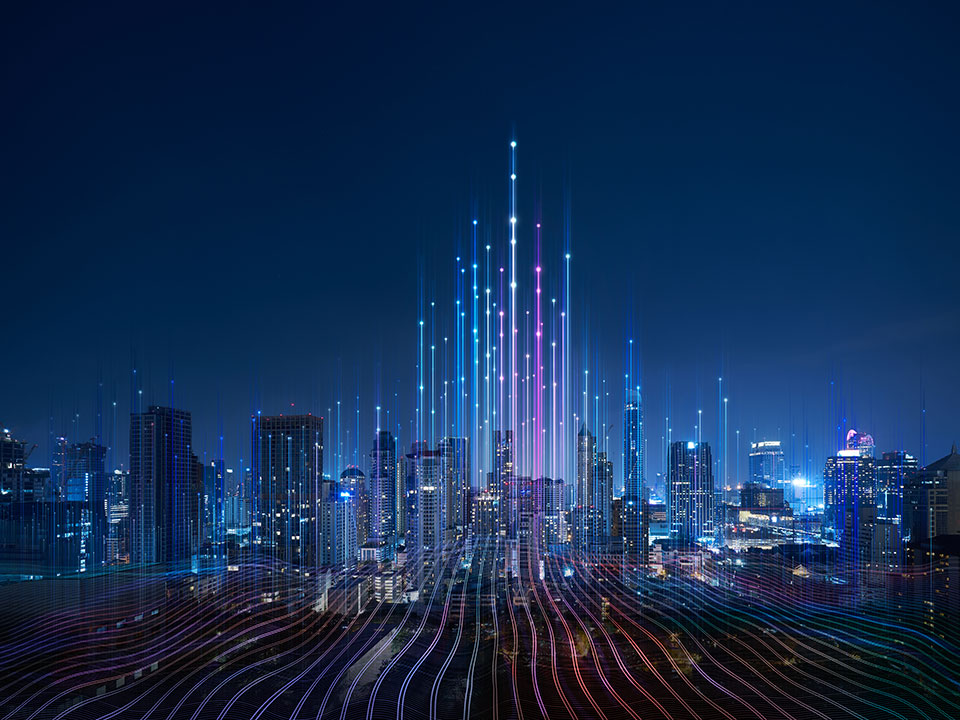