Exciting News for Buyers and Sellers! 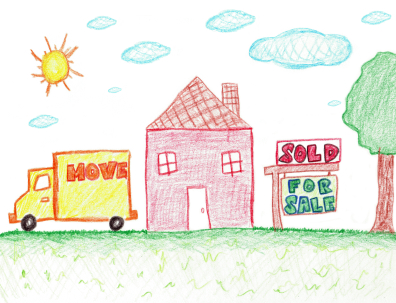 If you haven’t heard already, I’m thrilled to share two pieces of exciting news with you!  First of all, the $8,000 first-time-home-buyer tax credit has been extended!  And secondly, they have added a new program for sellers – a $6,500 tax credit to sellers who have owned their home for at least 5 years!

Here are the details of the two programs.  A first-time home-buyer is someone who hasn’t owned a primary residence for at least the past three years.  The credit applies to all home purchases up to $800,000, as long as the home is under contract by April 30th, 2010 and closes by June 30th, 2010.  Buyers will qualify for the full tax credit as long as they make at most $125,000 per year, or if married, a total of at most $225,000 per year – this is an increase over the program that expires on November 30th!

For sellers, this is a new program that they are just introducing.  If you have owned and lived in your home for five consecutive years, you qualify for a $6,500 tax credit upon selling your house!  This applies only to homes priced at $800,000 or less.  This credit is available for homes purchased after November 6th, 2009 and on or before April 30th, 2010. However, as long as you are under contract by April 30th, 2010 and close by June 30th, 2010, you still qualify for the credit.  The same salary requirements exist – single taxpayers must have an income of less than $125,000 per year, or if married, less than $225,000 per year in order to qualify for the full tax credit. 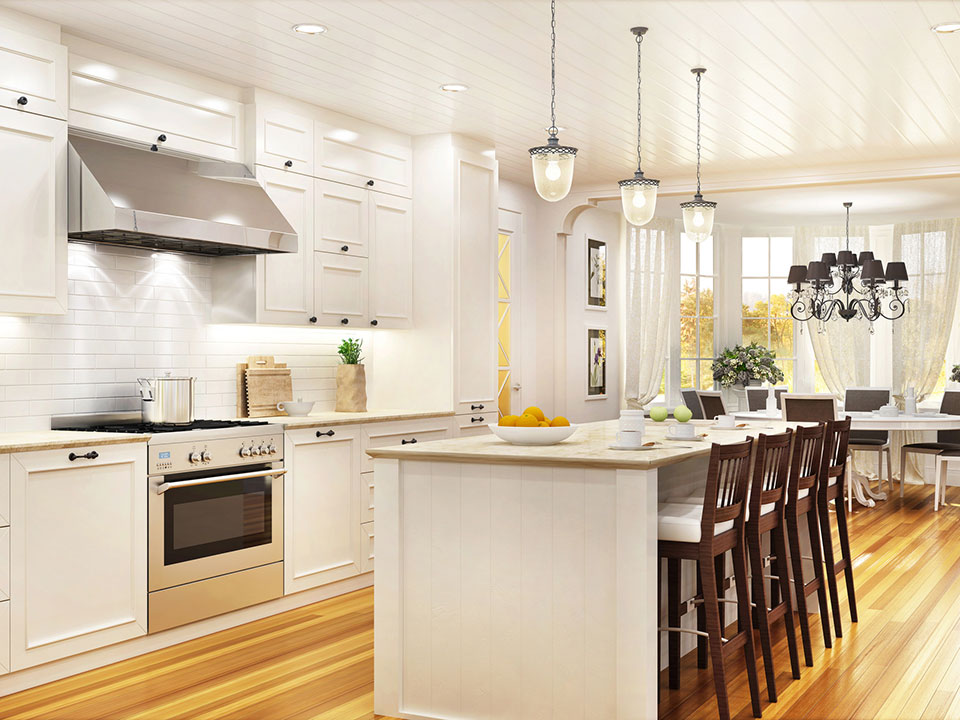 What Exactly is Sold with a Home? 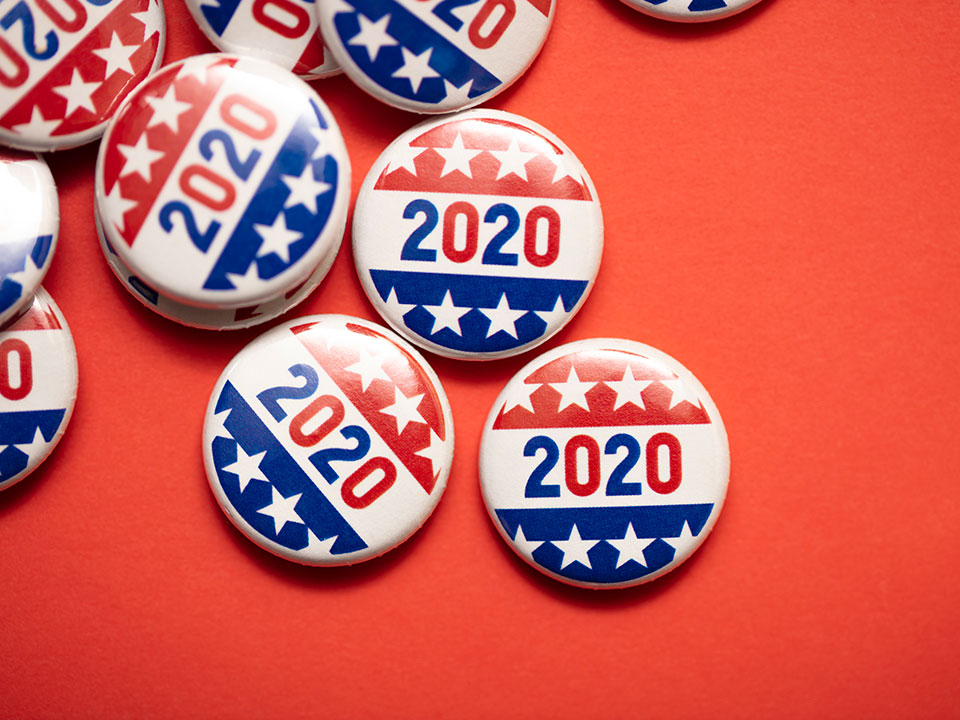 How the Real Estate Market is Shifting the Political Landscape 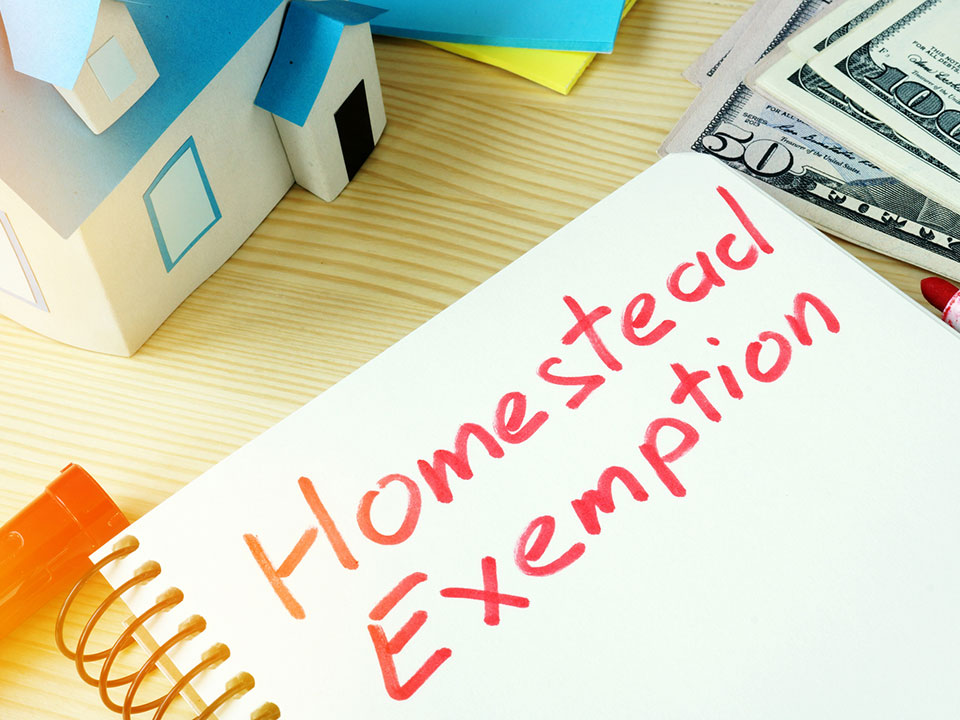